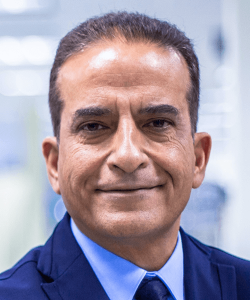 Bel Lazar brings 30+ years of experience in the semiconductor, aerospace, and defense technology fields. In addition to his role as CEO of EPC Space, Bel currently serves as COO of Efficient Power Conversion Corporation. Most recently, Bel served as an Acting CEO of Freebird Semiconductor Corp. Prior to joining EPC, Bel was President & Chief Executive Officer at API Technologies Corp. Prior to API Technologies, Bel was Senior Vice President of Operations, Corporate, at Microsemi Corporation, now Microchip Technology. Prior to Microsemi, Bel spent over 22 years at International Rectifier, now Infineon Technologies AG, where he was the Vice President and General Manager of Aerospace & Defense business unit. Bel has completed 17 M&A transactions throughout his career. 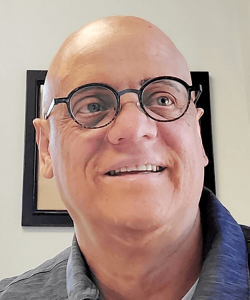 Max Zafrani has over 30 years in the power semiconductor and Hi Rel industry. Max was the co-founder and CTO of Freebird Semiconductor concentrating on radiation effects of GaN. Max started his career at RCA-Harris in 1985 and held multiple positions in diffusion, test and development of Power Rectifier and IGBT. He also worked at CPClare now Littlefuse in the development of solid state relay and SCRs. Prior to starting Freebird Semiconductor he worked at International Rectifier for 15 years as the Senior Director of Engineering for the Product Development of Radiation Hardened Mosfets. During these years with his team he introduced the R6 Rad Hard Mosfet generation and the first Rad Hard Logic Level Power FET R7 platforms. Max received his Bachelor of Science degree in Electrical Engineering from Wilkes University. He has been granted 3 US patents in the area of power semiconductor. 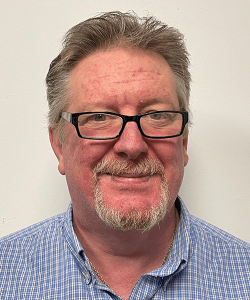 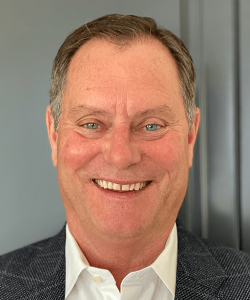 Sean Morrison brings over 30 years of semiconductor engineering and sales experience to EPC Space. As an engineer, Sean worked in wafer fabrication and product engineering at different semi-conductor companies for both the commercial and HiRel divisions of the business. On the business side, Sean worked as a Marketing, Business, and Sales Engineer/Manager. He was also the President of a Semiconductor Sales Representative Company. 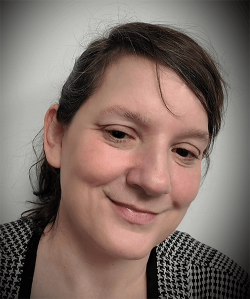 Wendy comes to EPC Space with over 15 years of experience in financial leadership. She has a wide breadth of experience in Accounting and Operations. She has specialized in coming into younger companies and establishing controls and procedures, enabling them to grow while controlling expenditures and maximizing profit. 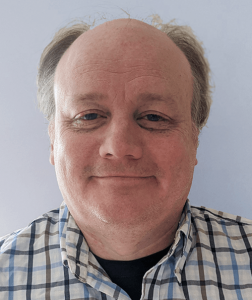 Jim received his MSEE from the University of New Hampshire.