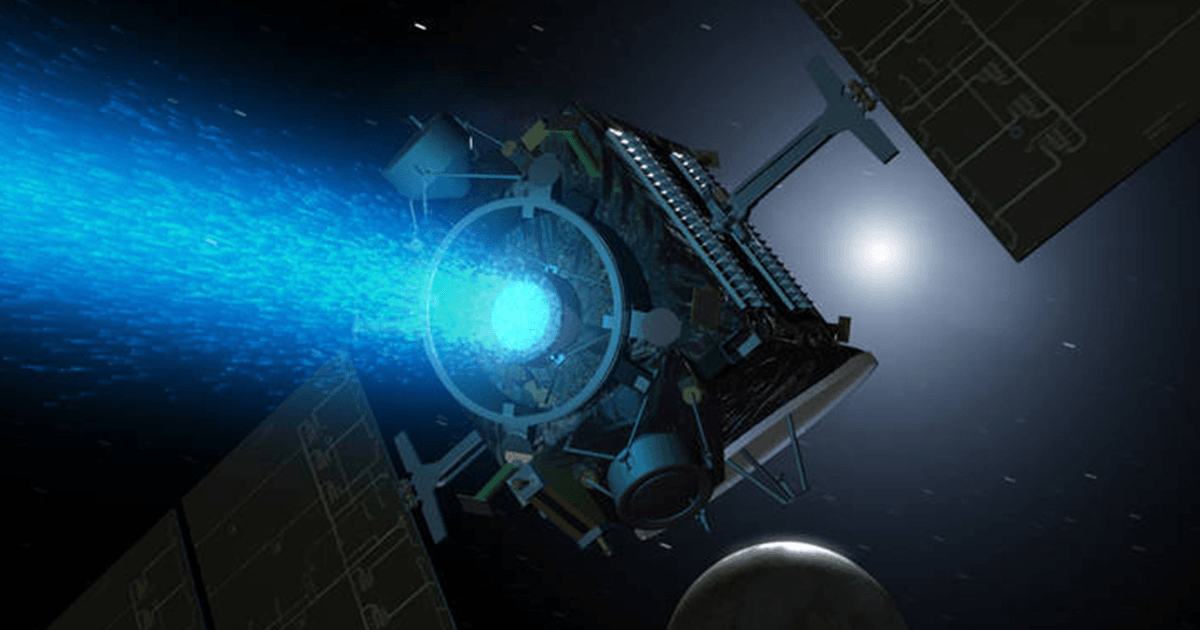 These are indeed exciting times for power electronics and power electronics designers. EPC Space’s enhancement-mode gallium nitride (eGaN®) HEMT devices provide the end-user significant performance benefits and enhancements over conventional silicon MOSFET devices. In fact, the performance benefits harken back to those obtained at the time when silicon MOSFETs replaced bipolar-junction transistors (BJTs) as the predominant power switching element in terrestrial and space applications. The key difference between eGaN HEMTs and silicon MOSFETs is their figure of merit (FOM), which is defined as the product of their on-resistance (Rds(ON)) and their input gate charge (Qg). For similarly-rated Rad Hard devices – 100 V and 30 A, a typical Rad Hard MOSFET’s figure of merit is 2.9 while an equivalent eGaN HEMT in EPC Space’s product portfolio is 0.17 (both in the same units). The lower the FOM, the easier it is to drive a device for a given on-state resistance. Generally-speaking, eGaN devices will typically have FOMs that are five times or less than the equivalent MOSFET.

But what does this mean for the end-user?

It means that it takes much less power to drive the gate of an eGaN HEMT whose characteristics are otherwise equivalent to a similar MOSFET. It means that the gate drive requirements aren’t as demanding for an eGaN HEMT as they are for a silicon MOSFET. Consider the same MOSFET and GaN HEMT from the previous FOM example. The gate input capacitance, Ciss, for the MOSFET is 5,600 pF (typical) and it is 850pF for the eGaN HEMT. The power loss to drive these capacitances is P = Ciss * Vgate2 * fsw. The gate voltage required to fully enhance the MOSFET is 12 V and 5 V for the HEMT. If we assume a 1 MHz switching frequency, then the MOSFET gate drive-related power loss is 800 mW. The gate drive-related losses for the HEMT is 21 mW. Lower power losses equate to greater efficiency, and for the gate drive circuit it means it can be physically smaller (as well as the 5 VDC power supply for the gate drivers) which is an important criteria for space-based applications.

The discrete eGaN power HEMTs are extremely tolerant of radiation: They are tolerant to SEE effects and to total dose radiation exposure. This is all well and good for HEMTs when applied by themselves, but without a similarly robust gate driver, the radiation hardness of the HEMTs cannot be fully realized. To address this, EPC Space created an eGaN-based gate driver circuit – referred to as “GaN-driving-GaN”. All the switching elements in the gate driver circuit are eGaN HEMTs that possess the same radiation robustness of the discrete power switches. The result is a series of modular products in the GAM (GaN Application Module) family.

The first product introduced in this series is the FBS-GAM02. It is a 50 V, 10 A low and high-side power driver with internal high-speed gate drivers, a 5V power supply undervoltage detection and reporting circuit and input shoot-through protection. The block diagram for the FBS-GAM02 module is shown in Figure 1.

This module is contained in a unique 18 pin molded package that uses copper “pillars” as the I/O connections. The FBS-GAM02 package is shown in Figure 2.

The GAM02 module utilizes 100 V power switching elements and Schottky “catch” diodes to provide fully-derated 50 V-capable operation. A key feature of the GAM02 module is that it may be connected in a half-bridge configuration, allowing it to be used, for example, as the power switching stage for a point-of-load (POL) converter. The GAM02 was configured as a POL power stage along with an external L-C output filter. The following conversion efficiency, shown in Figure 3, was obtained for several power supply voltage, output current and operating frequency operating points.

It can be seen from the performance curves that the GAM02 allows for excellent efficiency over a wide range of input voltages, output currents and switching frequencies when the module is connected as a half-bridge. And the fact that the power driver elements in the module may be connected as independent switches makes the GAM02 module very versatile indeed!

This modular product line allows EPC Space to provide a high-performance solution to nearly every application that may be encountered in space power and control systems. And using the GAM01-PSE or the GAM02-PSE products allows the system designer the flexibility to utilize products in the EPC discrete product lineup to tailor the products to the applications in question.

The EPC Space product line-up offers a variety of options for the user to customize their solution. From discrete devices housed in hermetic, volumetrically-efficient aluminum nitride packages…to the CDA product line-up of non-hermetic die mounted to aluminum nitride interposers…to the modular product line, designers will not only find interesting, but quite useful products for consideration with more to come!  Check the website often, and sign up to receive updates,  to see the exciting products presently under development as they are released!